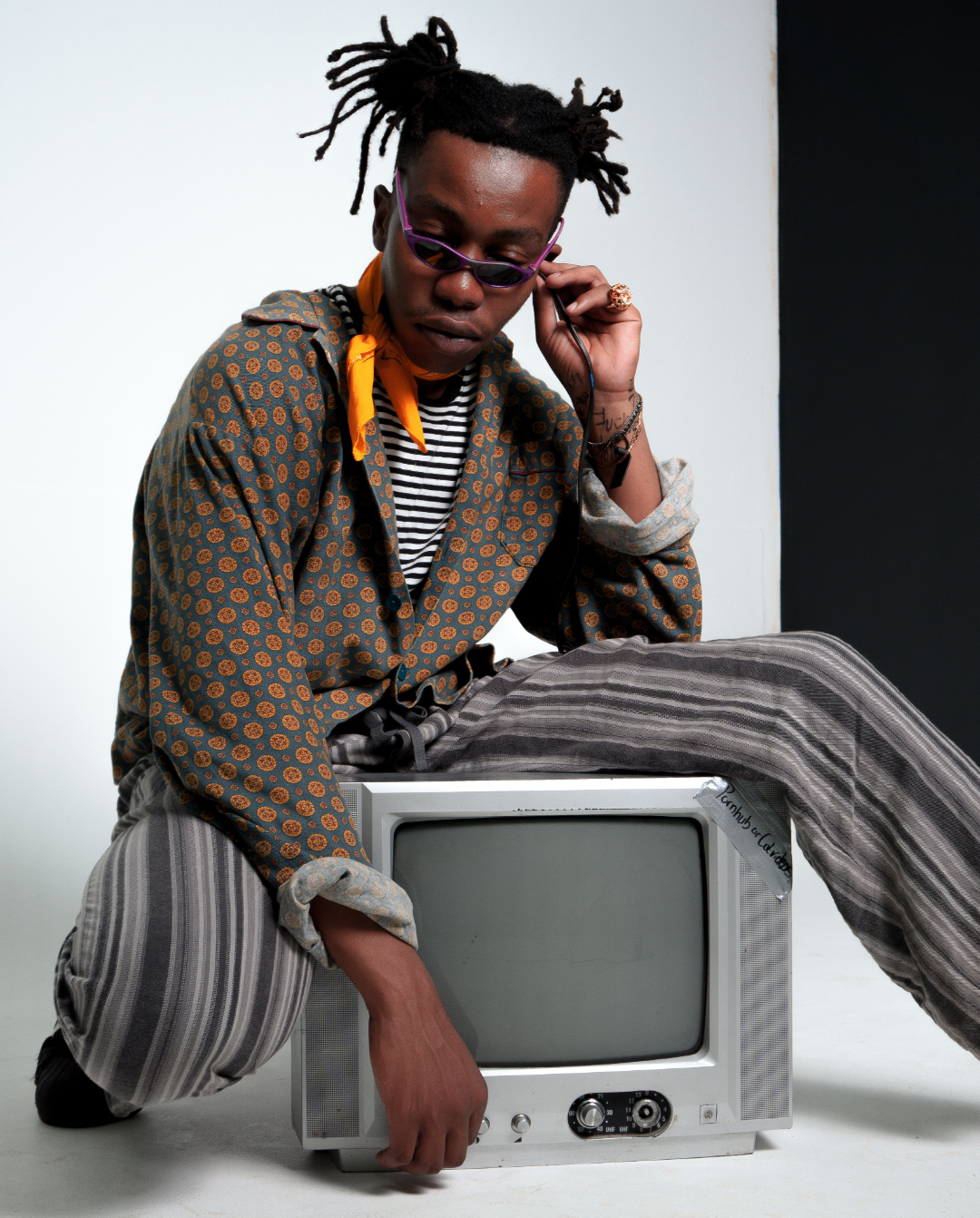 From humble beginnings to being a musical influence, Lungani Mabude better-known by his stage name Popsnotthefather, started making music through the violin at school until he quit music as he didn't see the application of orchestra music in his life. A few years later he started working with the likes of Sensei Southside and made his first experimental song with Oshxku called "Feel Good" which was unreleased. Pops continued on his musical grind which led him to the official release of "DTF" in 2018.

Pops had always been inspired by music, as from a young he was exposed to classic and jazz music through his father listening to musicians such as Nina Simone & Ella Fitzgerald and he felt that by adding various elements on different genres, it makes more of a versatile artist which greatly inspired him. Pops is also known from newwave renowned label Innanetwav and also having featured on The Big Hash's LP on the song "Save Me". Like any other artist, Pops also faces difficulties and believes that the hardest one is keeping faith in yourself because not everyone is motivated by the same thing.

Pops says young musicians should "Know their worth and work on building that up as no one can take away what you've taught yourself, so master your craft". As we await what Pops holds for us in the next 6 months of 2019, we continue to follow his musical journey 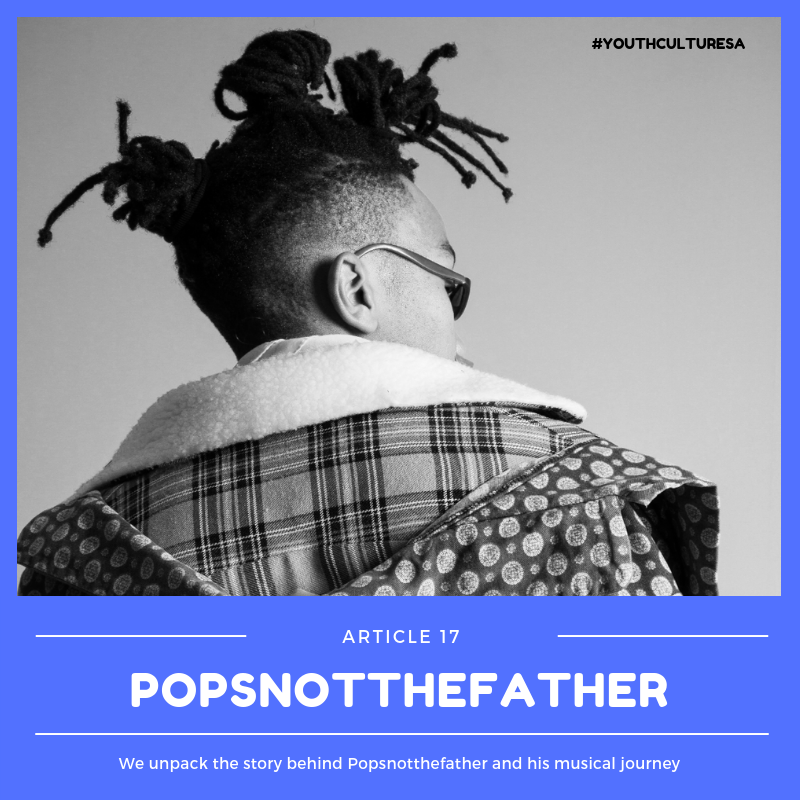 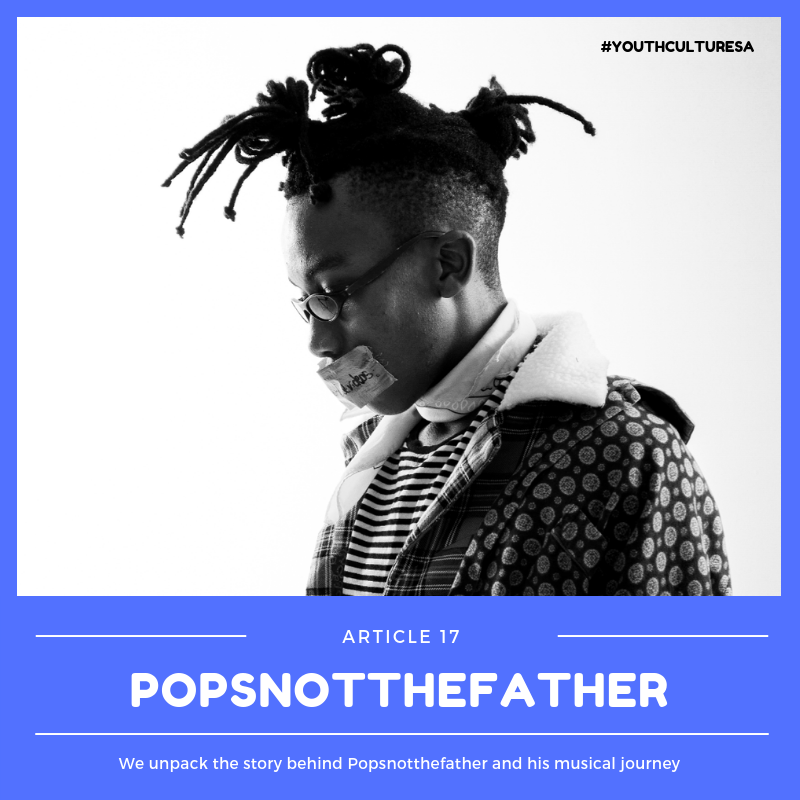 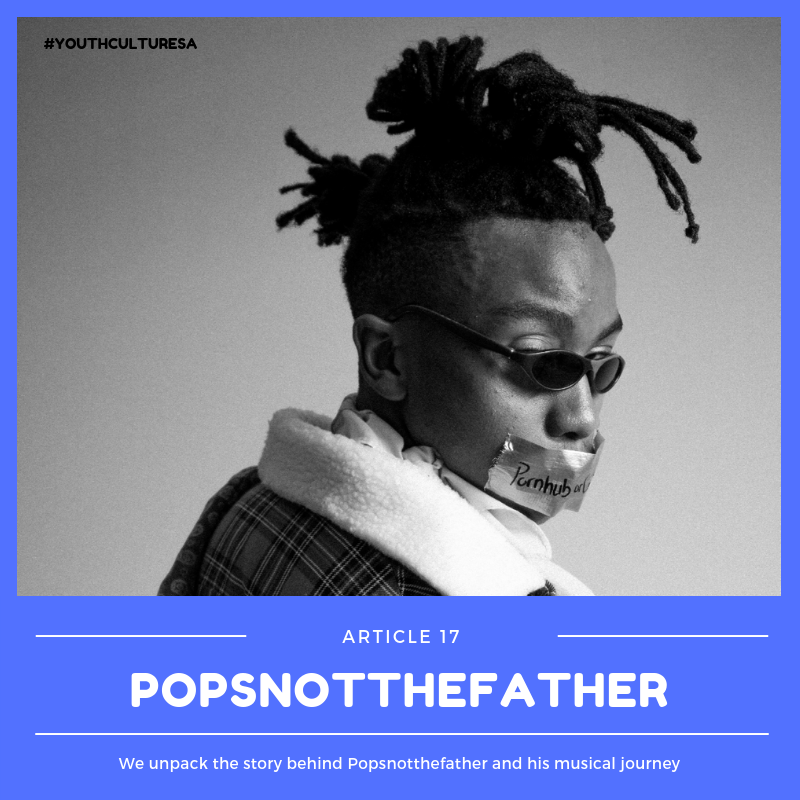